Kos or Cos (Greek: Κως) is a Greek island of the group of the Dodecanese, next to the Gulf of Gökova/Cos. The island measures 40 by 8 kilometres (25 by 5 miles), and is 4 km (2 miles) from the coast of Bodrum, Turkey, and the ancient region of Caria. The island constitutes a municipality within the Kos regional unit, which is part of the South Aegean region. The principal town of the island and seat of the municipality is Kos town.The island has a population of 33,388.

Kos is in the Aegean Sea. Its coastline is 112 kilometres (70 miles) long and it extends from west to east. In addition to the main town and port, also called Kos, the main villages of Kos island are Kardamena, Kefalos, Tingaki, Antimachia, Mastihari, Marmari and Pyli. Smaller ones are Zia, Zipari, Platani, Lagoudi and Asfendiou.

he island is part of a chain of mountains from which it became separated after earthquakes and subsidence that occurred in ancient times. These mountains include Kalymnos and Kappari which are separated by an underwater chasm c. 70 metres (230 ft) (40 fathoms deep), as well as the volcano of Nisyros and the surrounding islands.

There is a wide variety of rocks in Kos which is related to its geographical formation. Prominent among these are the Quaternary layers in which the fossil remains of mammals such as horses, hippopotami and elephants have been found. The fossilised molar of an elephant of gigantic proportions was presented to the Paleontology Museum of the University of Athens. 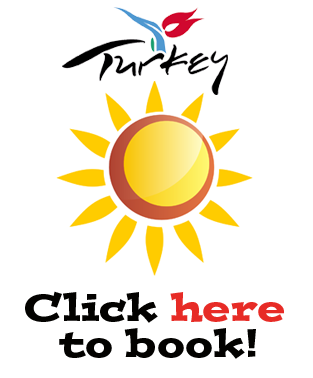